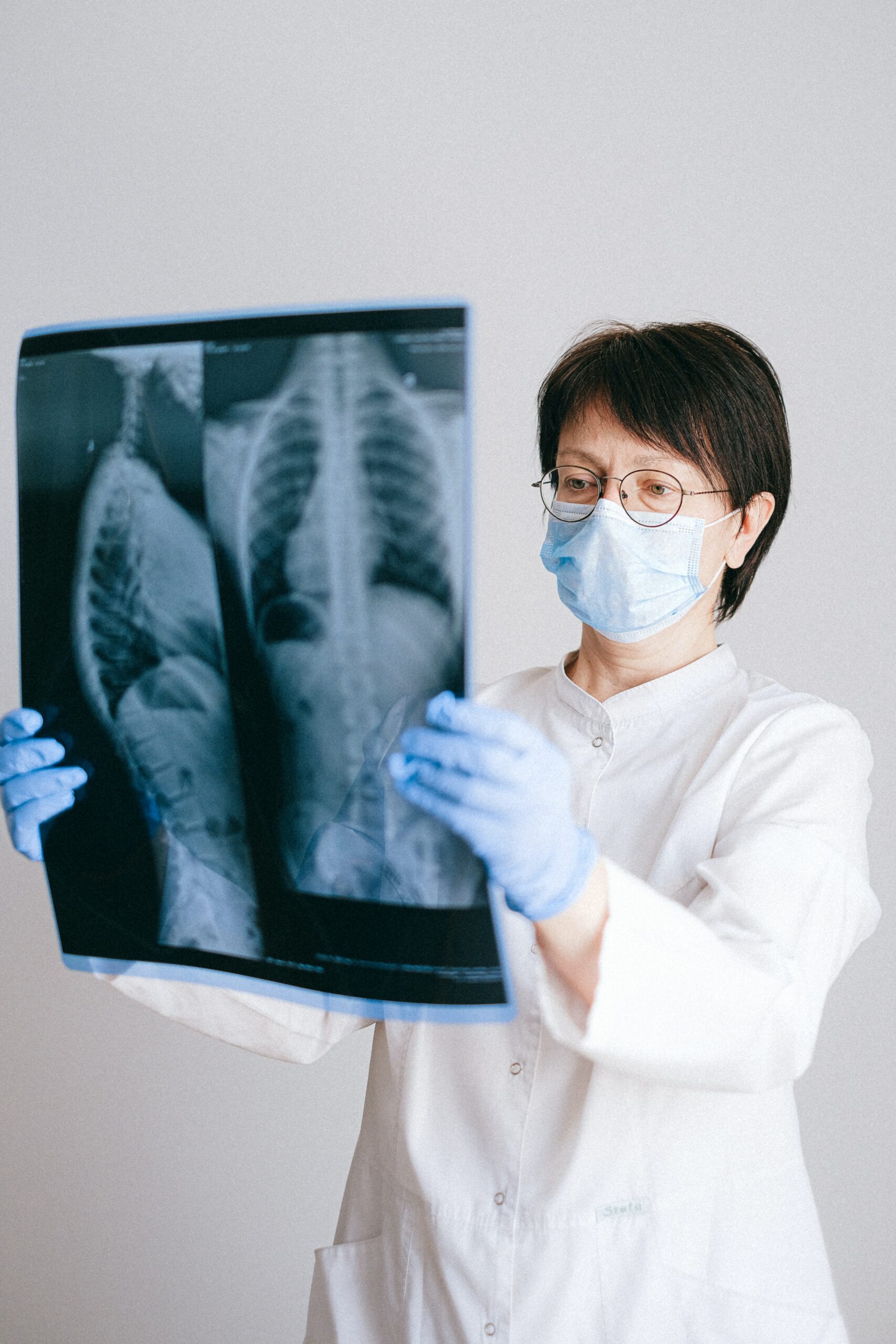 COPD is a chronic inflammatory lung disease that produces blocked airflow from the lungs. Breathing difficulties, coughing, mucus (sputum) production, and wheezing are symptoms. Long-term exposure to irritating gases or particulate matter, most commonly cigarette smoke, is the most common cause. COPD patients are more likely to develop heart disease, lung cancer, and a range of other illnesses.

The two most frequent illnesses contributing to COPD are emphysema and chronic bronchitis. These two disorders frequently coexist and can vary in severity among COPD patients.

Chronic bronchitis is an inflammation of the lining of the bronchial tubes, which transport air to and from the lungs’ air sacs (alveoli). It is distinguished by daily cough and mucus production (sputum).

Emphysema is a disorder in which the alveoli at the end of the lungs’ tiniest air channels (bronchioles) are destroyed due to cigarette smoke and other irritating gases and particulate matter.

COPD is a treatable disease, even though it is a progressive disease that worsens over time. Most persons with COPD can attain good symptom control and quality of life with effective therapy and a lower risk of other related illnesses.

COPD symptoms frequently do not manifest until extensive lung damage has occurred, and they usually worsen over time, especially if smoking is continued.

COPD symptoms and signs may include:

When should you see a doctor?

Consult your doctor if your symptoms do not improve or worsen with treatment or if you discover symptoms of an infection, such as fever or a change in sputum.

If you can’t catch your breath, have severe blueness of your lips or fingernail beds (cyanosis), have a rapid heartbeat, feel foggy and have difficulties concentrating, get immediate medical attention.

Tobacco use is the leading cause of COPD in developed countries. However, COPD is common in developing countries among people exposed to fumes from burning fuel for cooking and heating in inadequately ventilated dwellings.

Only a small percentage of chronic smokers acquire clinically visible COPD, while many smokers with a long smoking history may develop impaired lung function. In addition, less common lung diseases emerge in some smokers. Therefore, they could be misdiagnosed as COPD until a complete evaluation.

What happens to your lungs?

Air goes down your windpipe (trachea) and into your lungs (bronchi) through two huge tubes. These tubes divide numerous times inside your lungs, like the branches of a tree, forming many smaller tubes (bronchioles) that end in clusters of tiny air sacs (alveoli).

The air sacs have very thin walls lined with small blood veins (capillaries). The oxygen in the air you breathe enters your bloodstream via these blood arteries. Simultaneously, carbon dioxide – a waste product of metabolism — is exhaled.

To force air out of your body, your lungs rely on the natural flexibility of the bronchial tubes and air sacs. COPD causes them to lose flexibility and over-expand, resulting in some air trapped in their lungs when they exhale.