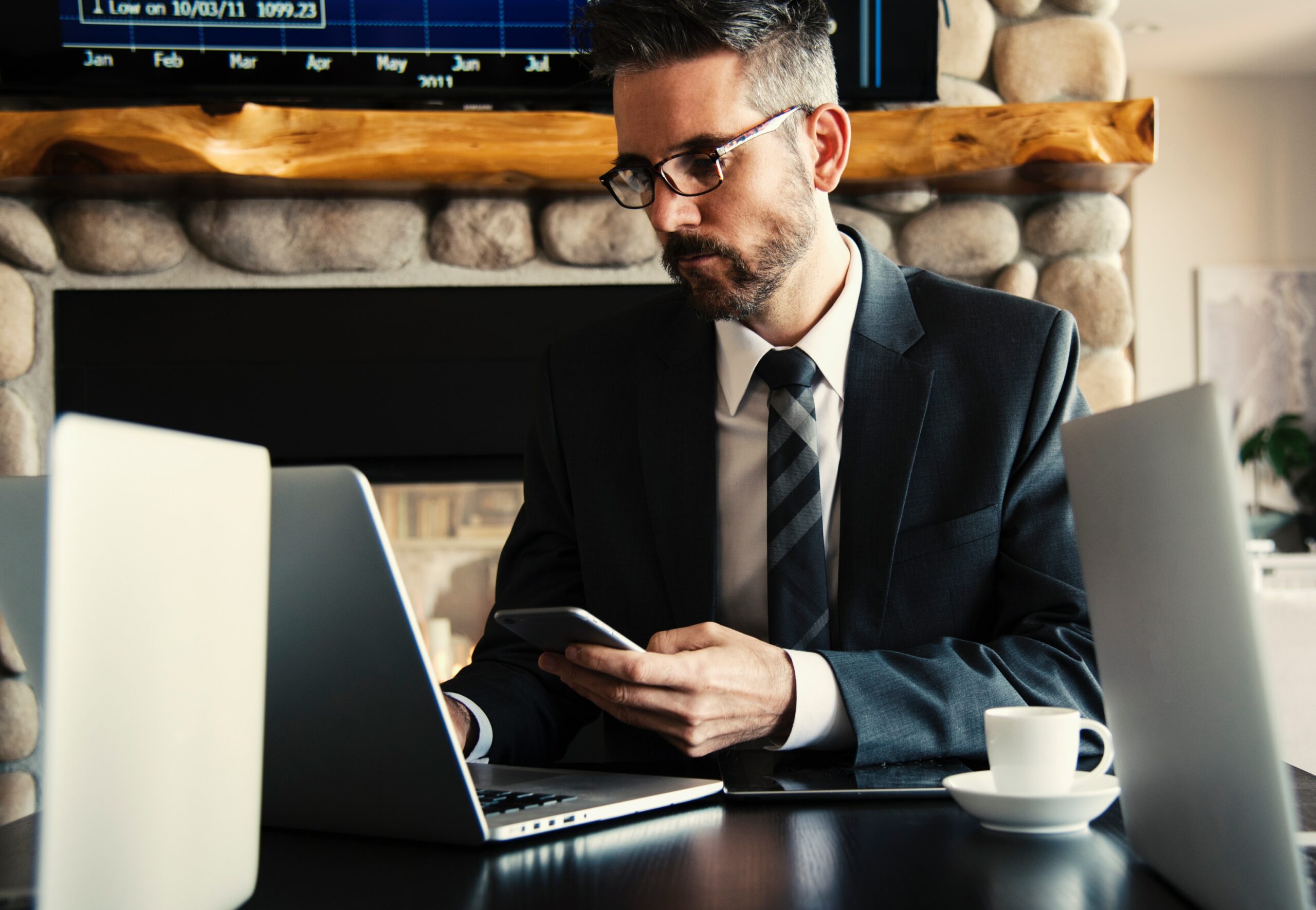 According to the United States Government Accountability Office (GAO), Americans’ retirement plans should include a growing reliance on annuities. The GAO recommends converting at least half of your retirement funds to an annuity.

The investing class is already following this approach. In reality, an annuity is currently owned by roughly half of all investors.

As you get closer to retirement, it’s a good idea to look into annuities. Continue reading to uncover the top ten things you should know before purchasing an annuity.

1. What Exactly Is an Annuity?

Before delving into annuity formulae and other complex subjects, you should first understand what an annuity is. Many individuals believe that an annuity is a type of investment.

In its most basic form, an annuity is a written contract that promises income payments for the rest of one’s life. Then, when you submit a lump sum contribution to the plan administrator, you will receive these payments.

An annuity contract is typically purchased from an insurance company. Pension payments, albeit slightly varied, are equivalent to annuities.

2. Why Do Retirees Prefer to Purchase Annuities?

Annuities are popular among Americans because they significantly minimize the risk in their retirement portfolio. After the Great Depression, annuities became popular in the United States.

Investors were concerned about the stock market’s volatility and demanded greater security. Because the income payment terms are contractually stipulated, annuities provide that security.

Americans used to rely on guaranteed payouts from pension schemes in the past. However, only 13% of Americans have a defined pension plan.

This figure was approximately 40% in the 1990s. As a result, Americans increasingly turn to annuities for guaranteed retirement income.

3. Should You Put All of Your Retirement Savings Into an Annuity?

No sane retirement planner would advise putting all of your eggs in one basket. Instead, diversifying your portfolio is the best retirement strategy.

Purchasing annuities is simply one of several potential income streams you should consider for your retirement. Contributions to 401(k) plans and other retirement savings accounts should be maintained.

While annuities do provide guaranteed income, this is somewhat contingent on the company’s health from which you purchase. If the insurance firm fails, your guaranteed income may be jeopardized. For this reason alone, retirement experts always recommend building a varied portfolio.

4. What Kinds of Annuity Plans Are There?

There are a variety of annuity programs to choose from. However, before selecting a choice, you need to be familiar with each attribute.

Fixed, variable, and indexed annuity plans are the most prevalent varieties. The interest rate in a fixed annuity plan is guaranteed for a specified time. The fixed rate of return depends on the insurance company’s yield.

Typically, the tenure lasts between one and ten years. When the initial guarantee period ends, the yield on a fixed annuity plan is adjusted to reflect current market rates. Many consumers prefer fixed plans because the contract specifies a minimum guaranteed rate, and fixed annuities usually have greater guaranteed rates than CDs.

Variable annuity products expose the customer to higher risks and rewards. The rate of return varies according to market conditions. In a good economy, the buyer may receive higher annuity payments than a fixed plan.