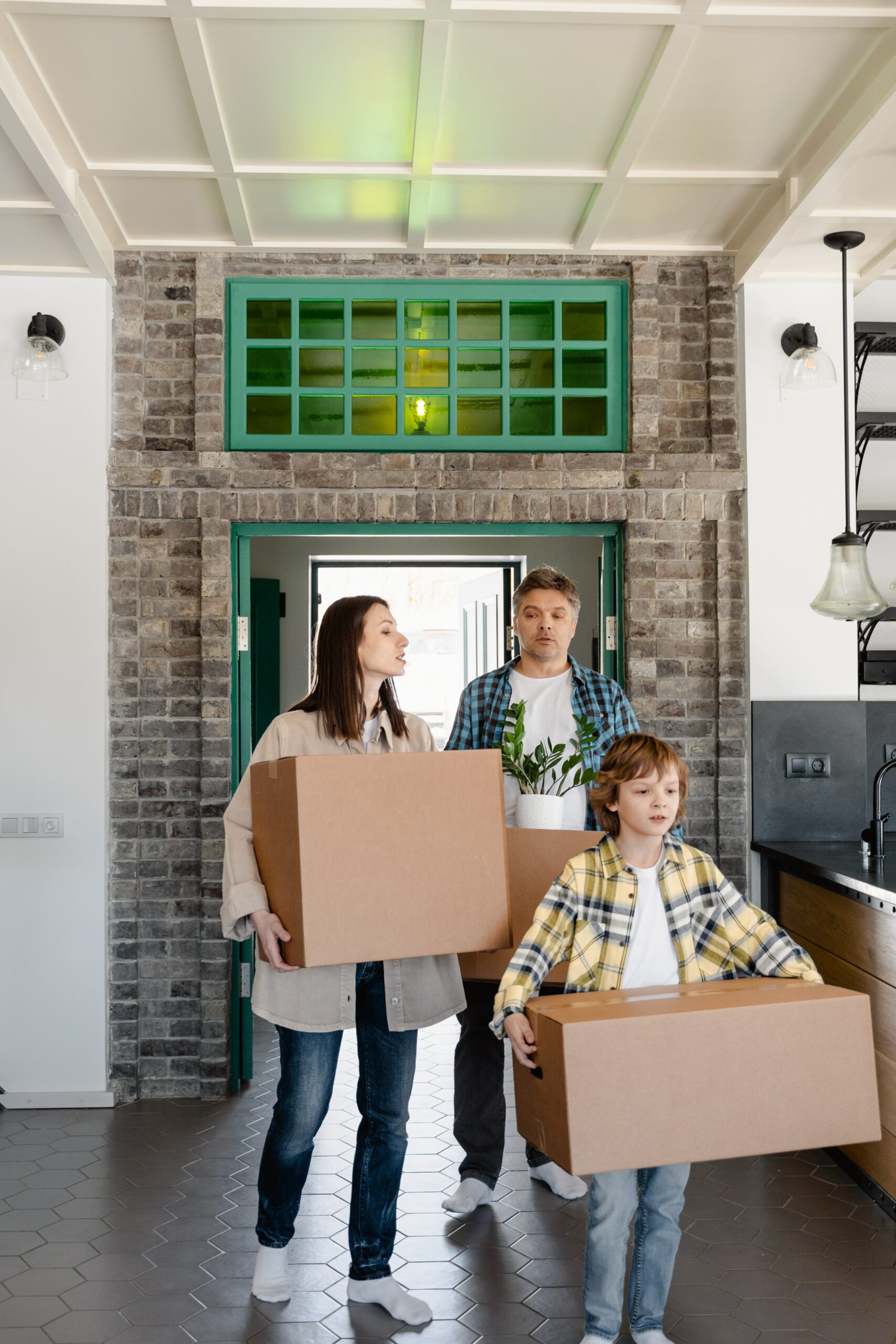 Affordable housing has always been a hot topic in New York City politics.

Still, Mayor de Blasio’s goal to maintain or develop 300,000 affordable apartments by 2026 has resulted in a host of new lotteries, a new, more user-friendly web interface, and an upgrade to make the process easier for immigrants and low-income New Yorkers.

However, the subject is not without controversy, especially because the City is still reeling from the effects of the pandemic. Many people continue to question whether the City is doing enough to promote affordability and whether some available units are affordable. We’ll go through the various affordable housing programs, how to qualify and apply, and what happens if and when you get in.

What are the various kinds of affordable housing?

In general, New York City defines affordable housing as housing that costs one-third or less of a household’s income and is regulated so that rents cannot rise dramatically over time. However, there are several sorts of cheap housing.

The NYCHA is the New York City Housing Authority.

NYCHA is North America’s largest public housing authority. The federal and state funds NYCHA complexes or city governments and are exempt from municipal rules. A household pays 30% of their salary to live in an NYCHA complex, with the balance subsidized by the U.S. Department of Housing and Urban Development.

The national Section 8 program, which permits tenants to pay no more than 40% of their income for rent in privately owned apartments, with the federal program covering the difference, is also administered by NYCHA. It may also be overseen by the New York City Department of Housing Preservation and Development (HPD) or the New York State Homes and Community Renewal Agency (HCR).

According to the NYCHA website, more than 400,000 New Yorkers live in the City’s 326 public housing buildings spread across the five boroughs. Another 235,000 people are served by the NYCHA-managed Section 8 Leased Housing Program, which provides subsidized rental assistance in private residences.

In recent years, NYCHA has been under scrutiny for alleged mismanagement that has resulted in major quality-of-life issues, most notably lead paint and a shortage of heat. NYCHA chair Gregory Russ projected that the organization currently requires $40 billion in cash to fix its thousands of public housing units at the start of this year. However, the Biden administration’s $1.7 trillion infrastructure plan includes $40 billion for all public housing in the United States.

Mitchell-Lama Housing was established in 1955 to provide low- and middle-income families with the affordable rental and cooperative housing. These buildings are privately owned, but they are subject to a New York state statute requiring them to maintain their rates reasonably. HPD determines rents depending on the budgetary needs of each housing firm. In addition, owners benefit from tax breaks and low-interest mortgages.