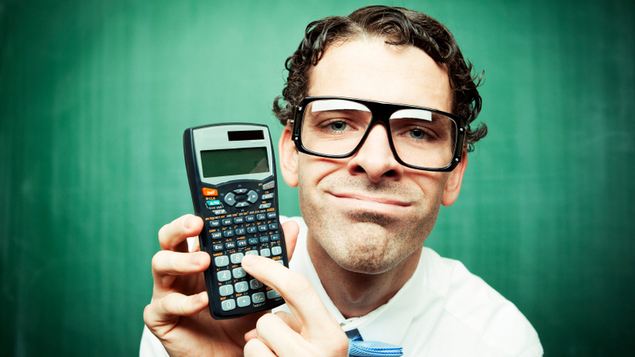 As the name suggests, a student’s loan is a form of loan that is arranged in a way that financially helps the students pay their post-secondary education and all the other fees associated with it- tuition, expenditure on supplies, books, accommodation, etc.

To avoid bankruptcy and matters concerning renegotiation, strict laws are regulated according to different countries. The interest rates of these student loans are usually lower than the other types of loans, and the repayment schedule may be postponed if the student is still schooling. The flexibility of a student loan has made it alluring, and most people end up paying these loans even in their old age.

To avoid such a dreadful outcome, one must be well versed with the idea of a student loan and jot down the repayment scheme before borrowing any amount of money as a loan.

Following are some of the interesting facts we know about the student’s loan and its performance:

Given all these facts, it is pretty alarming that anyone could end up in a dismal position, especially in their old age. Therefore, it makes it vital for the rest of us to know what we are signing up for before applying for a student loan.