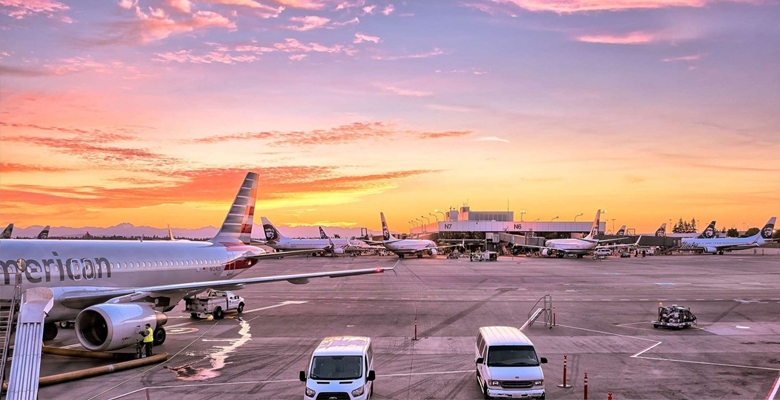 The 21st-century employment landscape changed  a lot. Attending a trade school is arguably the best route to get the best skills to land high-paying jobs.

When choosing a trade school degree, you’ll want to consider other factors such as current available jobs and employment outlook for your chosen profession. With these factors in mind, here’s a list of trade school degrees or certificate programs that help graduates land top pay. 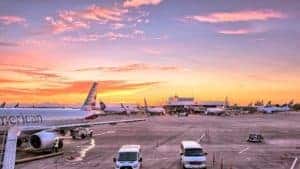 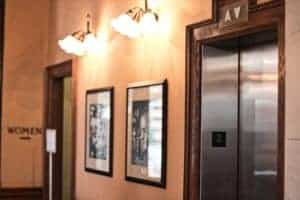 Due to Americans’ collective preference to skip the stairs and take the elevator, elevator mechanics are in high demand nationwide. While you’ll need an extensive set of technical and physical fitness skills to land this lucrative job, you won’t need a four-year degree. Aspiring elevator mechanics step onto this career path through apprenticeship programs like the one that’s offered by the National Elevator Industry Educational Program (NEIP). The NEIEP is a school that works with trade associations, labor unions, and employers to recruit and train mechanical tradespersons. Its elevator mechanic apprenticeship program lasts for five years and covers all that you need to know about installing, maintaining, and repairing elevators. In the current NEIEP apprenticeship program, you’ll have one year of probationary employment; the first six months include online coursework. Some classes that you’ll take are electrical system fundamentals, workplace safety, and introduction to mechanical systems. The last four years of your apprenticeship program involve on-the-job training and advanced electrical and mechanical courses. Many states require licensure for elevator mechanics due to public safety concerns. After completing the five-year NEIEP apprenticeship program, a graduate usually takes his licensing test and works as a full-fledged elevator mechanic. Learning while you work in a high-paying career field appeals to many people. However, NEIEP’s recruitment process isn’t an easy one. You must apply for the program, and the organization only takes applications at certain times of the year. You must be at least 18 years old and have a high school diploma or its equivalent to apply. After a successful application submittal, you’ll be invited to take a mechanical aptitude test so that NEIEP can see if you’re a good candidate for its program. An aptitude test score of at least 70 percent allows you to move on to the interview process. Veterans get preference for the NEIEP’s apprenticeship program, and the International Union of Elevator Constructors (IUEC) is a key contact for former service members. The IUEC supports the Helmets to Hardhats program that helps former military members use their GI bill funds to get training in skilled trades.