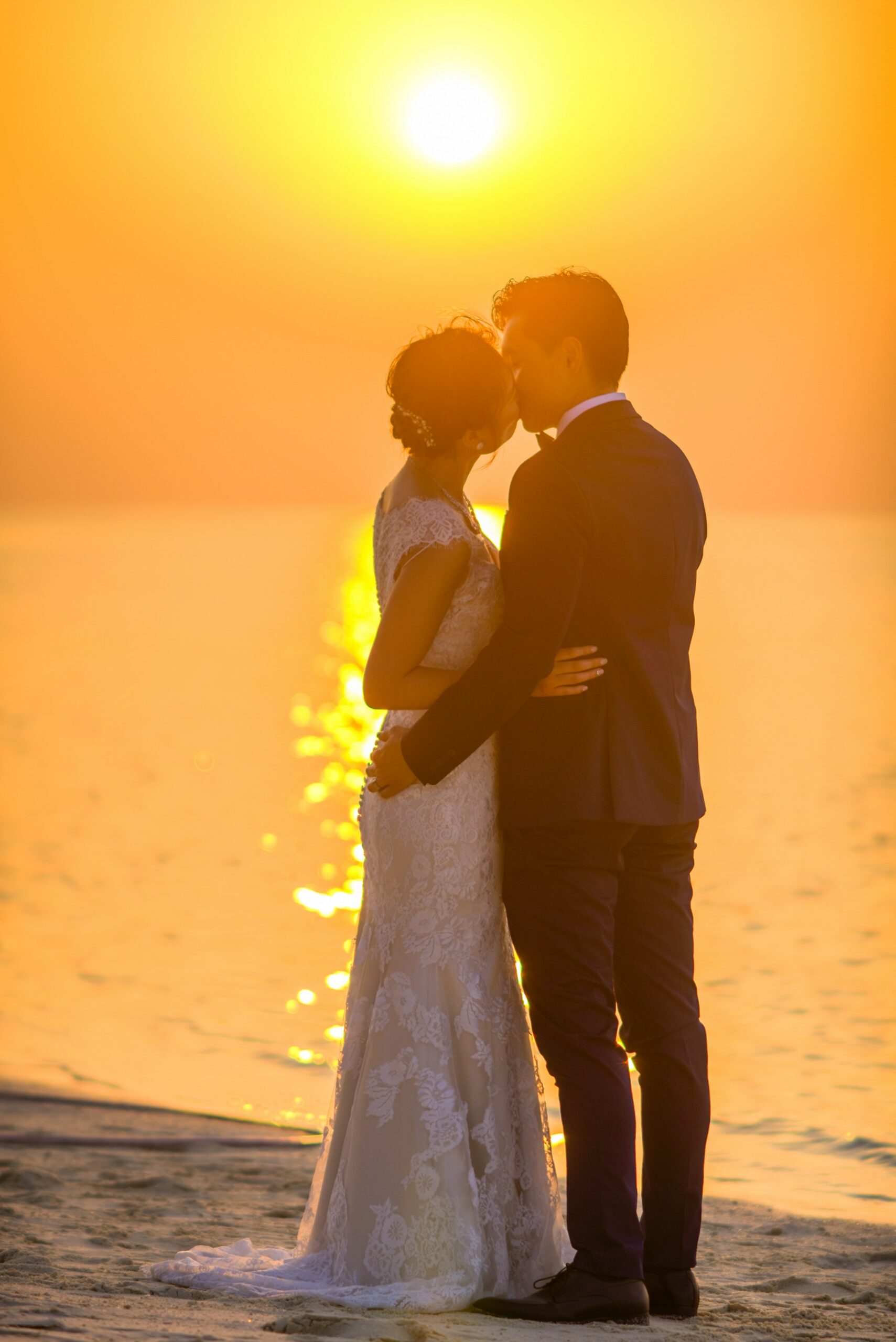 While Justin Bieber and Hailey Baldwin were secretly married earlier this week, the much more shocking revelation is that they may not have signed a prenuptial agreement.

With Justin’s net worth estimated at $265 million and Hailey’s at $2 million, there is a massive financial disparity. However, Hailey could be in for a large payoff down the road, depending on how the marriage pans out.

While Justin and Hailey are young and in love – and throwing caution to the wind – no one with significant assets should follow in their footsteps. Here are ten facts concerning prenuptial agreements that everyone should be aware of.

A prenuptial agreement is a private agreement between a couple made before they marry that specifies how their assets will be divided in the case of divorce or death. Each state has its own rules for enforcing and validating prenuptial agreements. Which state’s law applies is determined by where the marriage took place, where the parties lived during the marriage, and what law the spouses agreed to apply. Often, couples in this scenario will look for state legislation that will be most helpful in carrying out the requirements of the prenup.

Most states require that the agreement be fair, that the parties fully disclose their assets, and that each party retain their attorney.

The concept of fairness is determined by the specific facts and circumstances surrounding each partnership. Is it fair that Hailey walks away with only the $2 million she contributed into the marriage and no alimony after 20 years of marriage? Probably not, especially if she has adapted to a new lifestyle and raised children. It would be in Justin’s best interest to give the agreement “teeth” — to ensure Hailey is appropriately provided for while preserving his assets.

In most cases, the parties must also completely declare their assets. That is not difficult to do in this case because one can Google each of the parties and find out their approximate net worth. However, it must still be stated in the agreement in many states. In addition, several states consider each party’s prospective inheritance. For example, Hailey may one day inherit money from her renowned father, Stephen Baldwin, or any of her well-known relatives. Therefore, that anticipated inheritance may need to be mentioned in the prenup.

Justin and Hailey should each have their attorney represent them in matters pertaining to the prenuptial agreement. Some states make it mandatory. However, since Hailey did not have an attorney, Justin does not want the prenup to be null and void.

Presenting a prenup to your intended the week before the wedding is not a smart practice, and in some states, could be used to overturn the prenup. As a result, the topic of a prenuptial agreement should be broached long before the wedding.