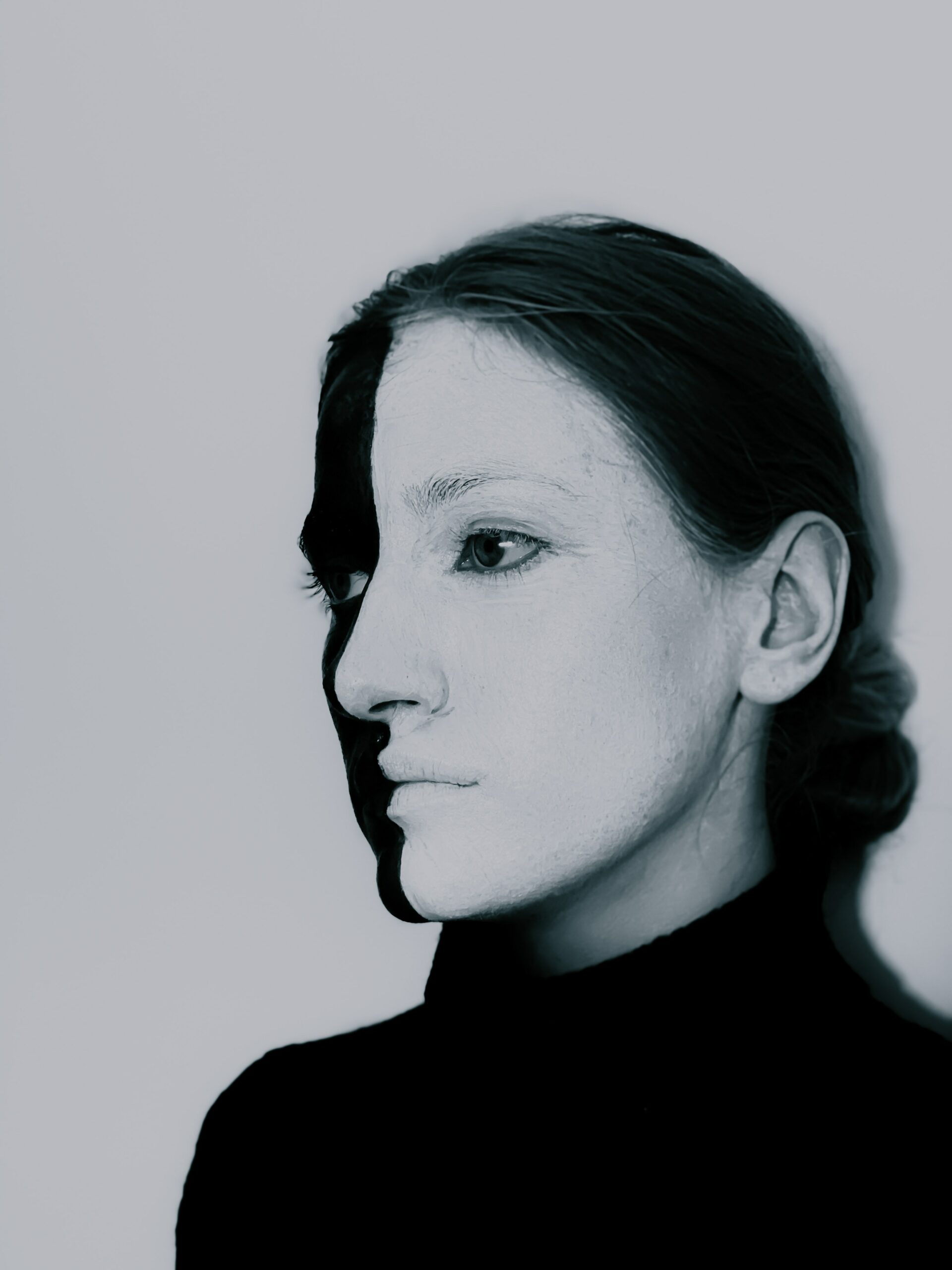 Bipolar Disorder is typically treated with a combination of psychotherapy and medication. Here’s a look at some drugs, therapies, and other treatments for bipolar disorder symptoms.

Bipolar Disorder has a terrible reputation.

Bipolar characters in cinema and television provide a dramatic case for an exciting, out-of-control life. They vacillate between high and low emotions, spend money they don’t have, sleep around, and drink and drug whenever they want. They speak too quickly and act rashly, without regard for anything or anyone.

Away from the screen, however, bipolar illness can manifest itself in various ways. People suffering from the illness frequently spend significantly more time either completely good, depressed or in a mix of gloomy and optimistic moods rather than surfing continuous manic highs. Most importantly, many people can live stable and satisfying lives with the right diagnosis, medication, and therapy.

Why do people misunderstand about having a life with dramatic highs and lows? Perhaps because bipolar disorders have gained a romantic allure, unlike other mental illnesses. They have become a stand-in for a heightened, creative life when taken exclusively in their high and low extremities.

After all, many great writers, artists, and musicians, from Alvin Ailey to Catherine Zeta-Jones, have the diagnosis. Not to mention Russell Brand, Kanye West, Carrie Fischer, Kurt Cobain, Lou Reed, Demi Lovato, Mariah Carey, and a long list of others. However, while some research suggests that those with a hereditary predisposition for Bipolar Disorder may be more creative, this does not apply to everyone. And for many persons with bipolar disease, a constant and predictable routine permits creativity to flow.

What Does It Mean to Have Bipolar Disorder?

Bipolar illness, formerly known as manic depression, is a mental health condition marked by unusual swings in mood, energy, activity levels, focus, and an inability to carry out daily duties. Mood swings can range from highs (mania or hypomania) in which you feel excessively stimulated, euphoric, or unusually irritated to lows (depression) in which you feel sad, indifferent, or hopeless.

Although the bipolar illness is a lifelong diagnosis, mood swings and other symptoms can be managed by adhering to a treatment plan that, in most cases, combines medications and psychotherapy.

“Bipolar disorder is considerably better controlled in general if treatment is continuous and individualized to each individual since different people respond to treatment in various ways,” explains Diana Samuel, MD, assistant professor of clinical psychiatry at Columbia University Medical Center. “The combination of psychotherapy and drugs tends to be more effective, with symptoms improving sooner.”

The majority of bipolar Disorder falls into one of three groups. They are as follows:

Bipolar I is characterized by manic episodes that last at least seven days and require hospitalization. The subsequent depressive bouts can continue for up to two weeks. A mixed episode occurs when these symptoms occur at the same time.

A sequence of depressive and hypomanic episodes characterizes this Disorder. Hypomania is a mood elevation characterized by increased energy, excitement, and rushed speech. The mania is not as extreme as in bipolar I, but the depressive episodes are strong and can linger long.