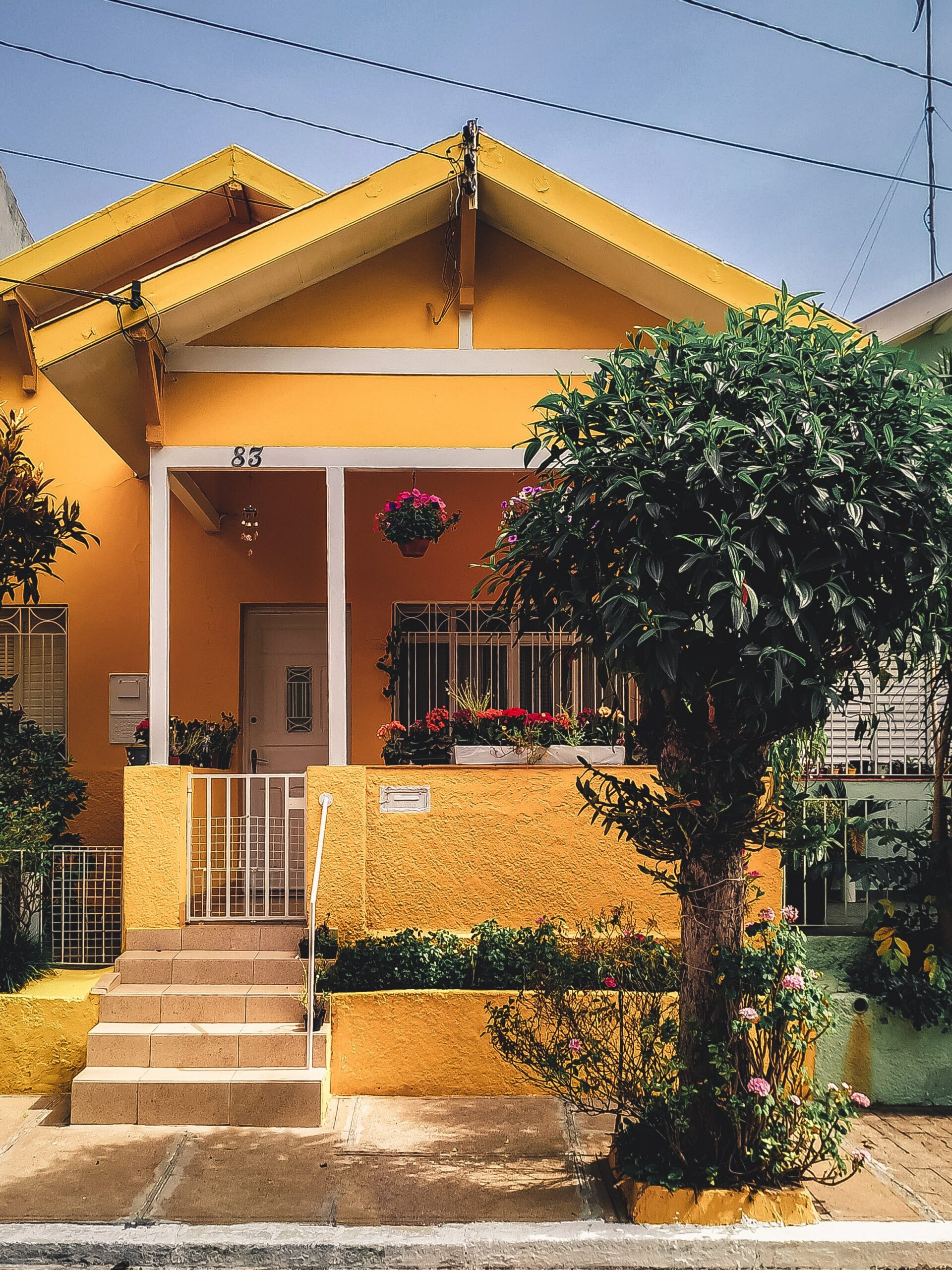 Do you want to learn how to flip a house for a large profit? Join the team! House flipping is becoming increasingly popular around the country. The number of house flips hit 80,000 in the second quarter of 2021. That’s about 5% of all house sales, or one out of every 20 transactions!

You only need to watch an episode of any popular house-flipping show to understand why it’s so tempting. A 30-minute video makes it appear very simple to flip a house and profit handsomely. Seems simple enough, doesn’t it?

What Exactly Is House Flipping?

When a real estate investor buys a house and then sells it for a profit, this is known as house flipping. A house must be purchased with the goal of immediately reselling it in order to be labeled a flip. The time between purchase and sale can range from a few months to a year.

House flipping can be classified into two types:

An investor purchases a property with the potential to increase in value with the necessary renovations and updates. They gain money after finishing the work by selling the house for a much higher price than they paid for it. You may have heard this referred to as a “fix and flip.”

An investor purchases a home in a market where home values are fast rising. They make no improvements, and after a few months of keeping the property, they sale at a higher price and profit.

We’re mostly focusing on the first definition of fix-and-flip and giving you with advice to help you choose a house, perform modifications, and sell smartly.

Is it profitable to flip a house?

Flipping properties may appear to be straightforward, but it is not. Let’s face it: a house flip may either be a dream or a nightmare.

Find knowledgeable real estate agents to assist you in selling your house.

When done correctly, a property flip may be a terrific investment and quite profitable. You can do sensible modifications and sell the house for considerably more than you purchased for it in a short period of time.

A house flip, on the other hand, can just as easily go in the opposite direction if done incorrectly. We’ve all heard horror stories about house flipping, where what appeared to be a fantastic price turned out to be a property with a weak foundation and a leaking roof. In the end, a house flip may not make you money. It might cost you thousands of dollars.

You don’t want to lose money if you decide to flip a house. You want to make a sensible investment and profit from it. That’s why many individuals hire an appraiser to determine the worth and then apply the 70 percent rule to determine whether a fix and flip is likely to pay off as expected.