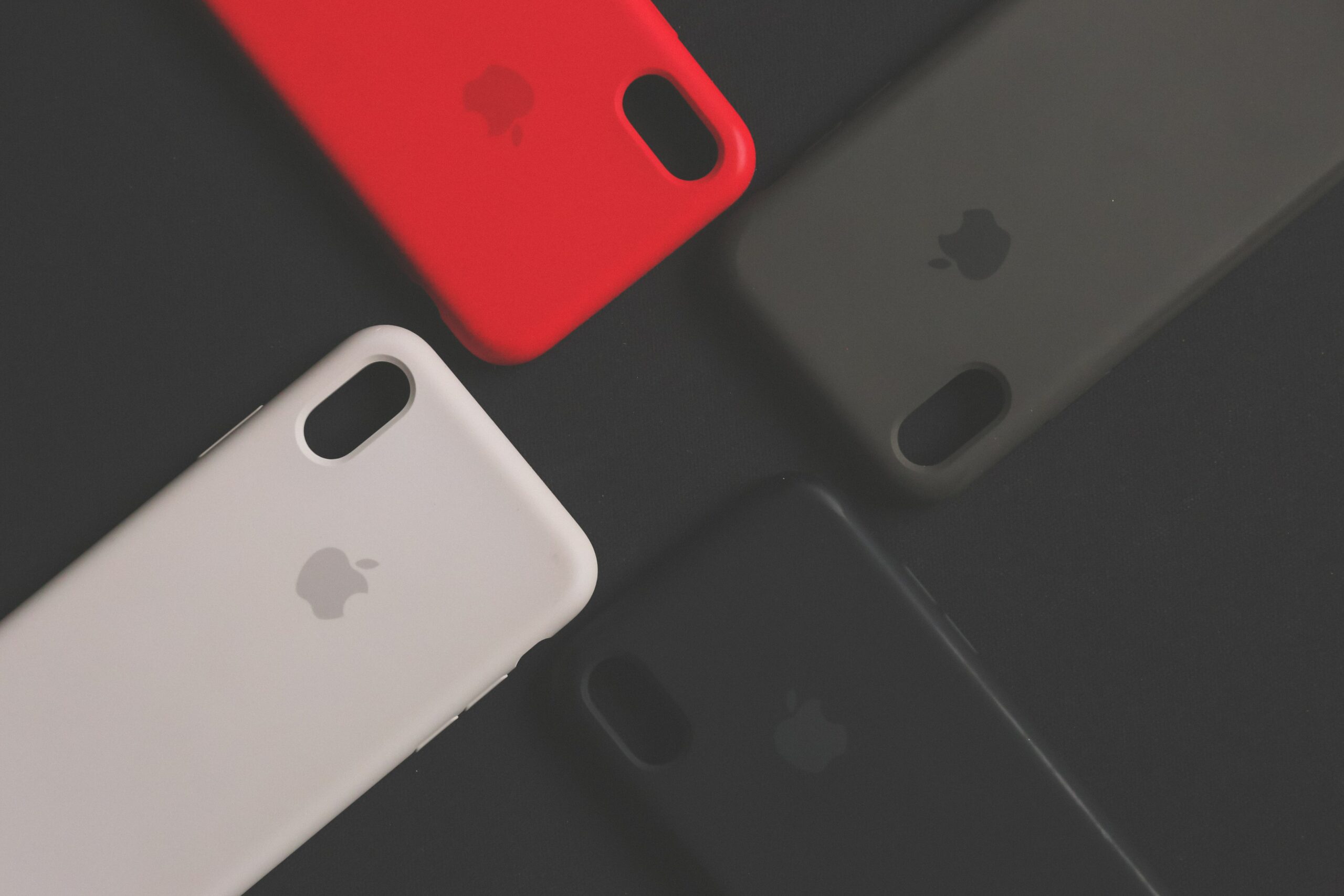 Using a protective phone case to secure their smartphone is a no-brainer for most people.

Others choose skins and thin cases since they preserve the look and feel of the smartphone. Each option has its own set of reasons, but we’re not here to take sides.

Instead, we’ll look at how to select the best mobile phone cover for your smartphone to strike the ideal combination of protection, design, and functionality. Unfortunately, no mobile phone cover can protect your phone from all damages, or at least none that most people would want to carry. At the same time, no phone case can replicate the appearance and feel of a $1,000 smartphone.

One of the most prevalent issues encountered by smartphone specialists is damaged displays. Every time you drop your phone, there is a chance of a cracked screen, especially if a protective cover does not protect it. In addition, if your phone falls on one of its sides at an unusual angle rather than face or back first, the impact is magnified.

So, what kinds of phone case covers are best for protecting your phone? Here’s a rundown:

Choose a mobile case made of a shock-absorbing substance, such as silicone or rubber, for the most basic level of protection. Cases that absorb stress and restrict the impact on your smartphone include bumper cases, transparent cases, and TPU cases.

You can protect your phone from scratches by using a thin fit case or carbon skin. These phone case covers to protect the back and sides of your smartphone from scratches and damage caused by keys and dust particles while absorbing little to no damage during drops and falls. So, only use these if you want to protect the paint and body of your smartphone.

A tough, thick shell is recommended for optimal protection. Even though these are bulky mobile phone covers, they are far superior to all other forms of protectors in terms of shock absorption and damage prevention. In addition, these are often rubber or polycarbonates and have military-grade protection against water, dust, and shocks. In effect, this form of mobile phone cover acts like armor for your smartphone and is most suited for people who use their phone in harsh environments.

The precise decision you select is determined by how and, more crucially, where you use your smartphone the most. For example, a slim smartphone case may suffice for the normal user against minor drops and bumps, but for hikers and manufacturing workers, a heavy-duty phone case cover may be the best option.

How Important Are Appearances?

Once you’ve determined the level of security you require for your smartphone; the next step is to determine how much you’re willing to sacrifice in terms of appearance. For example, some phone case covers can make your handset appear bulkier and less appealing, while others can improve its appearance by adding brilliant colors and images.

You should consider transparent cases, carbon skins, or thin-fit covers if appearance is important.